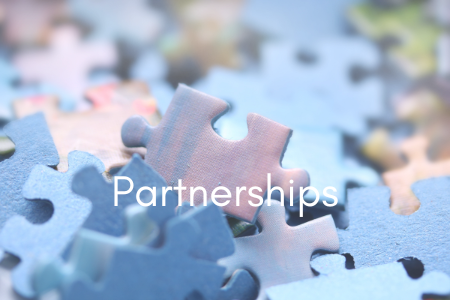 The relationship between Durban’s Jewish community and the Domino Foundation has been nurtured over many years.  For several years, a faithful band of ladies from the Union of Jewish Women gathered each week in the foundation’s kitchens to assemble a small mountain of peanut butter sandwiches for its Nutrition Programme.

In 2016, the trans-global network for 25 to 35-year-old Jewish volunteers working in local communities, partnered with Domino to establish its first South African centre. After the devastation the raging flood waters wreaked in April and May this year, the KZN Jewish community once again rallied to the call.  “The KZN Jewish community truly appreciates the outstanding work which the Domino Foundation does within the greater community and we look forward to continuing our journey in making a difference for those who are less fortunate,” said Susan Abro, President of the South African Jewish Board of Deputies KwaZulu-Natal Council, where she handed over the funds raised by the community to the Domino Foundation and the Robin Hood Foundation at the Durban Jewish Club, near North Beach earlier this month.

The Durban Jewish Club is the heart and home of the KZN Jewish community, and also houses the Durban Holocaust and Genocide Centre, where thousands of KZN school children receive free education about the Holocaust and various genocides each year. In addition The Domino Foundation was selected as an agent e working alongside Susan Abro, who is a partner of Afrika Tikkun for their Reviving Township Economy Campaign, to revive businesses affected by the civil unrest of July 2021 in KZN and Gauteng and by the recent floods, one business at a time.

Domino’s Donor Relations Ambassador’ Tarin Stevenson, described how the funds donated would be used. “The immediate needs of many affected by the floods have been met. We are now looking at how we can come alongside those tackling the rebuilding process. Obviously, a significant portion of this rebuilding is in the area of physical infrastructure…homes, schools and businesses have been destroyed. We would like to start with those ECD Centres in our fold so that children can be learning in a safe and dry environment.”

Cindy Norcott founder of of the Robin Hood Foundation, Liezel Patterson – secretary of the Jewish Club, Susan Abro (centre), President of the South African Jewish Board of Deputies KwaZulu-Natal Council, with The Domino Foundation’s  CEO, Shaun Tait, and Donor Relations Manager, Tarin Stevenson at the handing-over of the Jewish community’s donation of R54 000 each to the two NPOs. 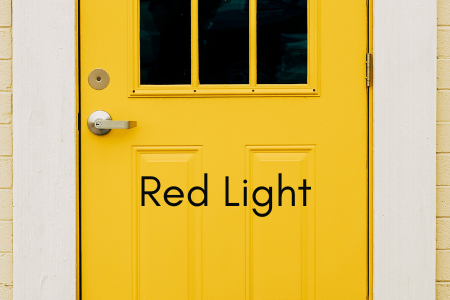 Door to freedom is a partnership

“With its heart to “set the captives free”, Red Light has needed a physical safe space in which the  survivors of human-trafficking can be debriefed and learn to step into spiritual, psychological and physical wholeness. Domino’s joint vision with Joyce Meyers Ministries for a shelter for survivors of the sex trade in Durban has taken on reality with the lease on safe, secure premises having been signed. The shelter then needed to be furnished and Red Light saw great favour with several suppliers either donating items free of charge or giving significant discounts. An acting Safe House manager and two assistant house-mothers have been appointed and the shelter is set to be a place of healing and nurturing where women who have been rescued from the sex trade can learn living to live with dignity, love, freedom and purpose.”

Your ticket for the: Door to freedom is a partnership

Door to freedom is a partnership